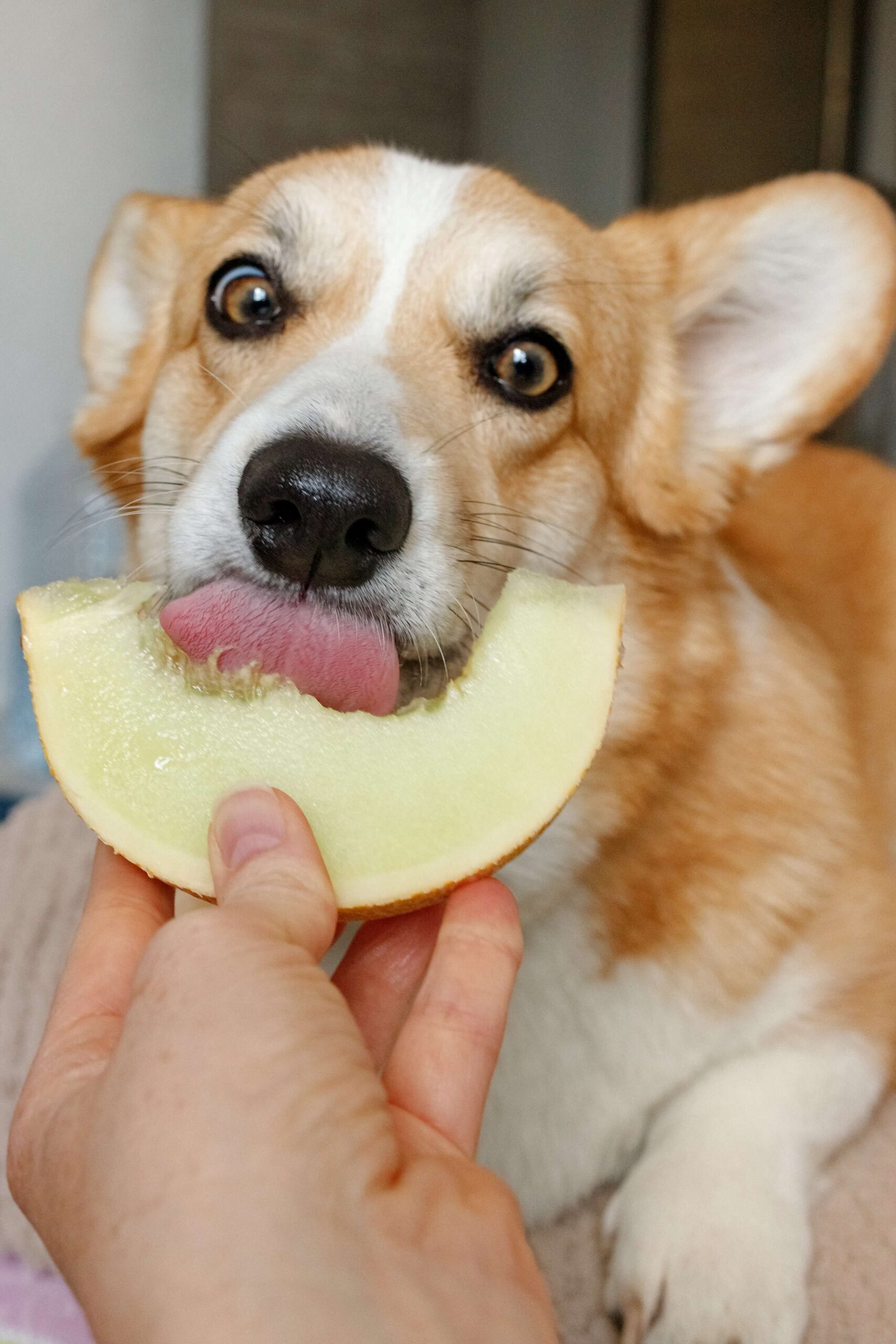 Can dogs eat vegan? The short answer is yes, dogs can eat vegan. Dogs are omnivorous animals and can survive on a vegan diet. However, some people believe that a vegan diet is not healthy for their dog and choose to feed them a meat-based diet instead. There are many commercial dog foods that are nutritionally complete and vegan, and there are also recipes for homemade vegan dog food online. If you choose to feed your dog a vegan diet, it is important to make sure that they are getting all of the nutrients they need.

Explaining what veganism is and how it differs from vegetarianism.

Veganism is a lifestyle that revolves around not consuming or using animal products.

Vegans do not eat meat, eggs, dairy, or any other product that comes from an animal. Many people choose to become vegan for ethical reasons, believing that it’s wrong to exploit and kill animals.

Others may choose veganism for health reasons, as some believe that a plant-based diet is better for you than an animal-based diet.

There is some overlap between veganism and vegetarianism, as both lifestyles involve not eating meat. However, there are some key differences between the two. Vegetarians still consume eggs and dairy products, while vegans do not. Vegans also tend to be stricter about what they will and won’t eat, avoiding foods like honey that come from animals.

There is a lot of debate surrounding the topic of whether or not dogs can be vegan. Some people believe that dogs are able to digest a vegan diet without any problems, while others think that it is not healthy for them. There is some evidence that suggests that dogs can indeed digest a vegan diet without any problems, but there are also many cases where dogs have suffered health problems after being switched to a vegan diet. In general, it is probably best to err on the side of caution and not make your dog eat a vegan diet if you are not sure whether or not it is healthy for them.

Are dogs able to digest a vegan diet?

What are some of the health benefits and risks of feeding a dog a vegan diet?

There are a number of health benefits and risks associated with feeding a dog a vegan diet. Some of the benefits include that a vegan diet can help to reduce the likelihood of dogs developing cancer, heart disease, and other chronic illnesses. It can also lead to weight loss in overweight dogs, and improved coat condition.

On the downside, some dogs may not have enough protein in their diets if they are only eating plant-based foods, which can lead to deficiencies in certain vitamins and minerals. Dogs that are fed vegan diets may also be more prone to getting intestinal blockages from eating indigestible items like bones or corn cobs.

The ingredients in vegan dog food vary, but they typically include rice, barley, oats, peas, lentils, beans, potatoes, and some type of vegetable oil. There are also a number of supplements that are added to these foods, including taurine, vitamin B12, and iron.

What are the pros and cons of feeding a dog a vegetarian diet instead of a vegan diet?

There are pros and cons to feeding a dog a vegan diet. Some people argue that it is healthier for the dog to eat a vegan diet because it eliminates the risk of them eating meat, which can contain harmful bacteria. Others argue that dogs are carnivores and need to eat meat in order to get the right nutrients. There are also concerns that without meat in their diet, dogs may not get enough protein, which can lead to health problems.

Making Your Own Vegan Dog Food

There are a lot of reasons to make your own vegan dog food. You can control the ingredients, ensuring your dog gets the best possible nutrition. You can also tailor the food to your dog’s specific needs and preferences.

Making your own vegan dog food is also much cheaper than buying commercial pet food. And it’s easy to do; most recipes call for simple, affordable ingredients that you probably already have in your kitchen.

Some good ingredients to include in vegan dog food are lentils, brown rice, quinoa, rolled oats, barley, and vegetables like sweet potato, pumpkin, carrots, and green beans. You can also add healthy supplements like ground flaxseed or chia seeds, and omega-3 fatty acids.

To make the food more appetizing to dogs, you can mix in some mashed banana or unsweetened applesauce. Be sure to avoid adding any foods that are harmful to dogs, like chocolate or onions.

In conclusion, a vegan diet is safe for dogs as long as they are receiving a balanced diet. There are many vegan dog foods on the market that are both healthy and affordable. If you are considering switching your dog to a vegan diet, consult with your veterinarian to make sure they are getting all the nutrients they need.

In short answer, Yes, dogs can eat vegan. Vegan diets for dogs are becoming increasingly popular, as more people are interested in feeding their dogs healthy and humane diets.

What is a vegan?

A vegan is someone who does not eat or use any animal products. This includes meat, dairy, eggs, honey, and other animal-derived ingredients.

What are the best vegan dog foods?

There are a few vegan dog foods on the market, check our TOP 5 dog vegan Food brand

The best vegan dog food would be one that is high in protein and low in carbohydrates. There are a few good vegan dog food brands, but it is important to do your research to make sure you are getting the best food for your dog. 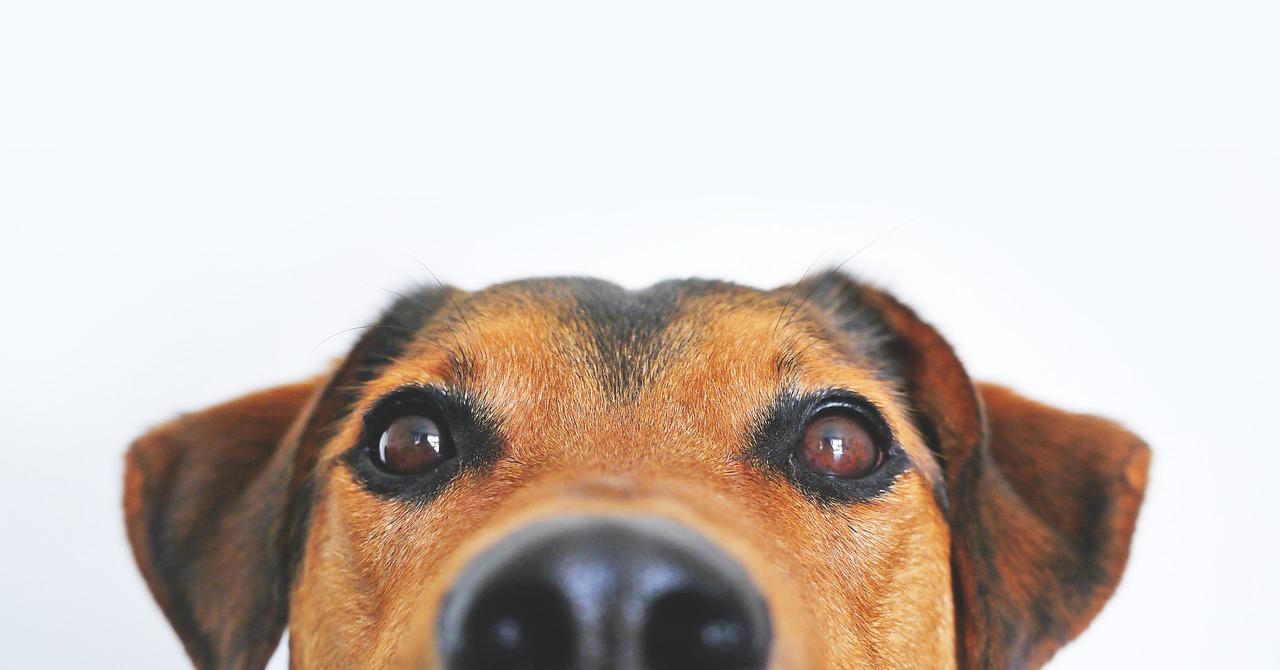 Dogs are known for their expressive faces and body language, which can tell us a lot about what they are feeling and thinking. From the wag of a tail to the tilt of a head, dogs use their expressions to communicate with us and with each other. In this blog post, we will explore the…

Dogs are known as man’s best friend. They provide us with companionship, love, and often protection. Dogs come in all shapes and sizes and each breed has different characteristics. One question many people have is how long does a dogs live? The answer to this question depends on many factors such as the size of… 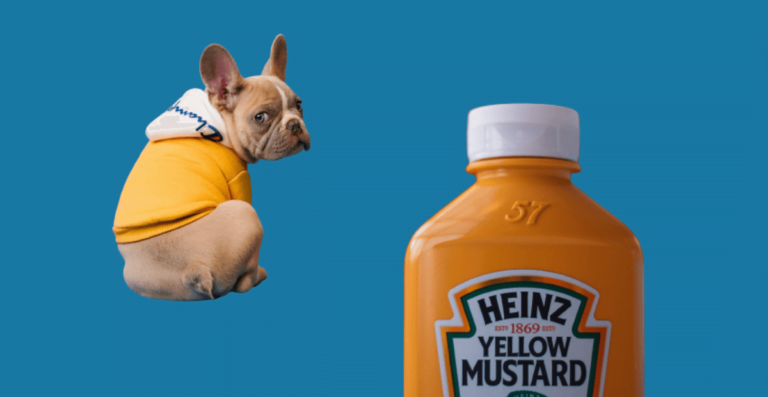 If you’re a dog owner, you’ve probably been told at some point that mustard is bad for dogs. But why is that? Is it because of the spices? The vinegar? The sugar? Turns out, there’s a variety of reasons why dogs shouldn’t eat mustard. Here’s a list of the top reasons why dogs can’t eat… 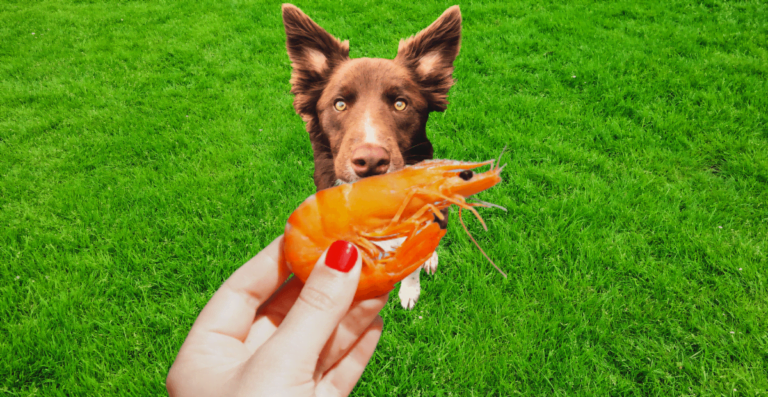 Dogs are not usually considered to be seafood fans, but can dogs eat shrimp? The short answer is yes, dogs can eat shrimp, but it’s not necessarily a good idea. Shrimp are a low-calorie, healthy snack for dogs, and they’re also packed with protein and other nutrients. Is Shrimp bad for dogs? Many dog owners…

Vaping uses an electronic cigarette that allows you to vaporize a flavored e-liquid, nicotine or not. The vapor would contain fewer toxic substances than cigarette smoke, and vaping would therefore be less harmful than smoking. But for vapers who own a dog, is this practice really safe for the health of their canine or feline… 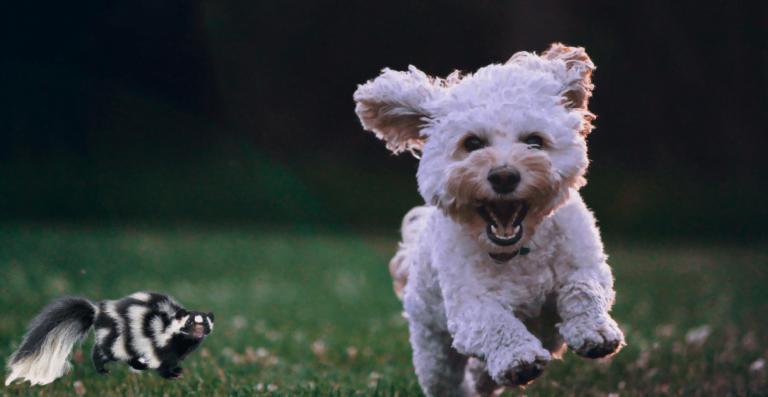 If your dog has been the victim of a skunk attack, you may be wondering how to get rid of the skunk odor. Skunk spray is made up of thiols, which are compounds that contain sulfur. This is what gives skunk spray its characteristic foul smell. The good news is that there are a few…